This one is a recipe edition because I made an epic amount of dishes today and none of them were my own (though I did make some adjustments… see below!) I love getting inspired by what other bloggers are doing and sharing the delicious love. 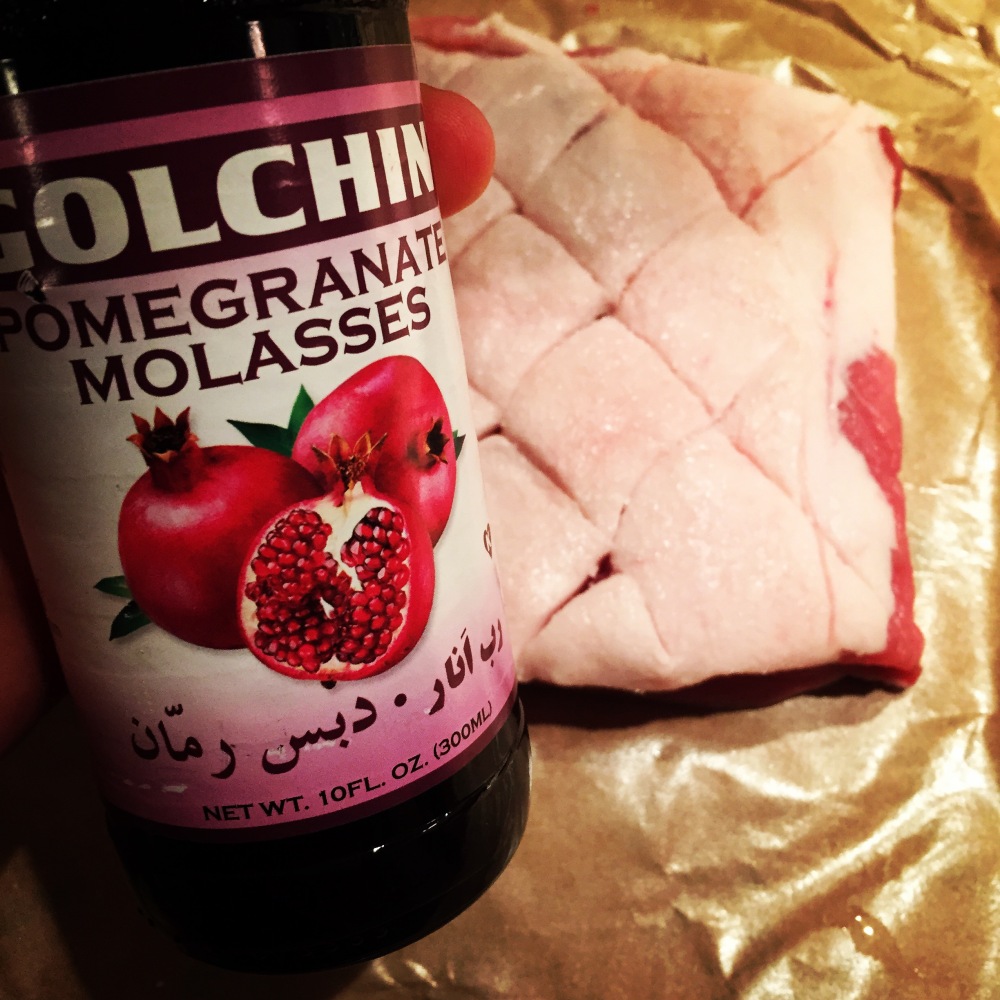 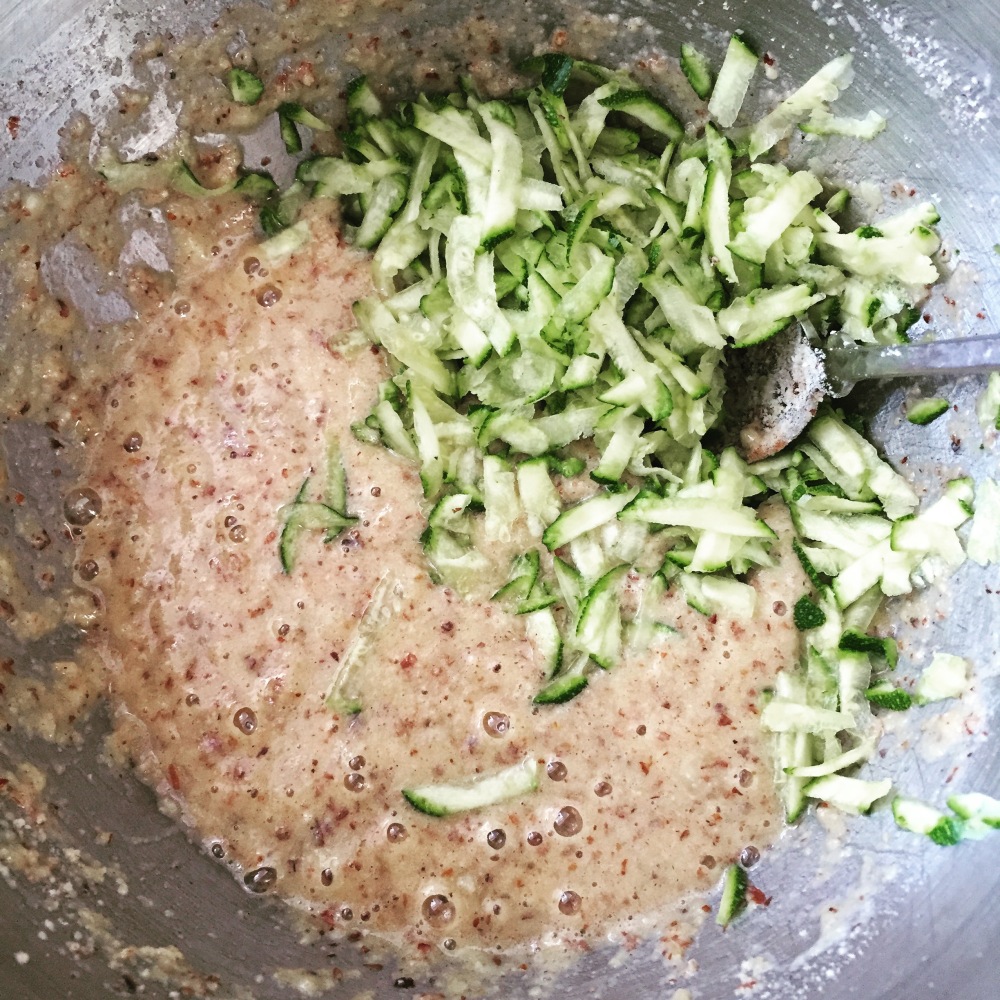 Paleo Zucchini Bread from Danielle Walker at Against All Grain