Sick and tired of the violence and depression of TV news channels? Well, you’ve come to the right place. I have some good news.

Item 1. It’s getting warmer. Which means I am out in the sunshine more often than not. This makes for a happy Nikki. 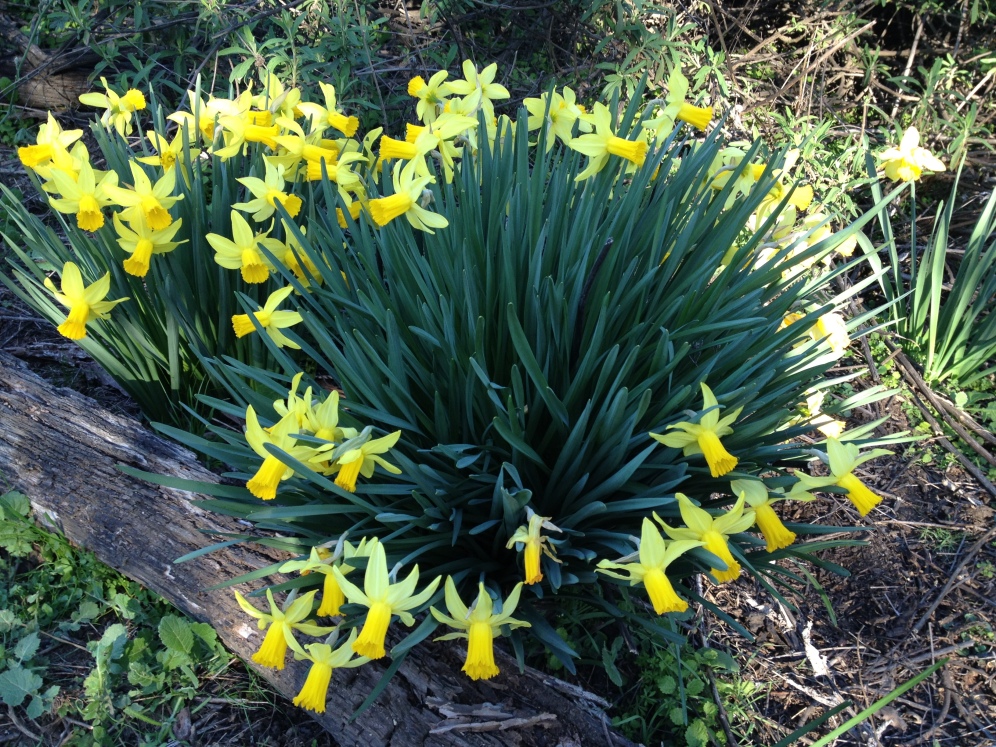 Item 2. Last night I had the BEST Grilled Tri Tip of my life. Check it.

Everyone has their own take on the ideal way to grill. I have a couple of things that I like to do from a health and taste perspective.

*I like to rotate the meat a couple of times during grilling. This way, the grill marks don’t become too charred. Charring meat, while it adds a desired flavor for some, is an easy way to consume a bunch of cancer-causing chemicals. Charring creates free radicals. Those are bad. Don’t eat them. And check out this post by the truly incredible Robb Wolf.

*I leave the meat out of the refrigerator for a while before cooking. When you put freezing cold meat over heat, you can end up cooking the outside faster than you can heat the meat internally. This leads to over-cooking and an inferior taste.

*Let the meat rest after cooking. This means no probing, poking, slicing or squeezing. Just let it lie. Slice it after a bit of downtime.

Here’s the progression in pictures for all you visual learners: 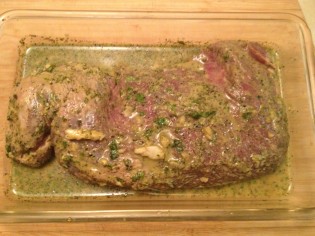 Pro-tip: take the remaining marinade and let it reduce in a sauce pan. This sauce will taste amazing on the tri tip and any vegetables you have for your side dish.

Cooking times may vary depending on the thickness of your roast, ours was about 2 inches thick.